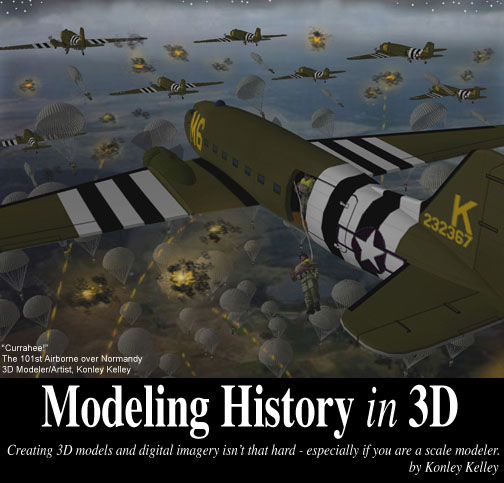 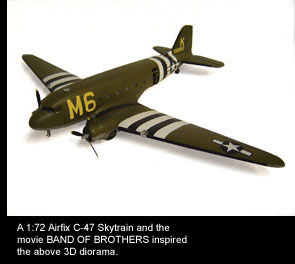 Sometimes building a scale model is only half the fun. For about 10 years, I've been building scale models and using them as a visual reference and inspiration for 3D models.

Picking up the skills to work in 3D on your personal computer is not as hard as you think. We are all dazzled by the 3D and special effects in STAR WARS and FINDING NEMO but the artists who make the 3D models all had to start somewhere.

If you are comfortable working on your Mac or PC, take an introductory 3D Modeling class at your local community college. If you like it, there are some low cost software packages on the market. I use Calagari's Truespace and Strata 3D. I also have some easy-to-use 3D landscape software and Photoshop - which is essential for creating model texture maps and painting details into your finished work.

The principles for 3D modeling are very much like those for scale modeling. 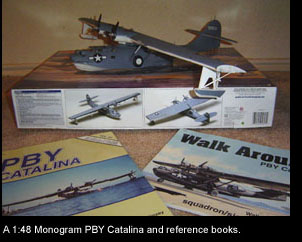 It's important to know your subject. The same materials you might buy before starting a scale model will come in handy for the 3D project. The model itself is the most important reference piece. I place my finished scale model atop my Mac's hard drive while I 3D model - constantly turning and viewing the scale model from various angles. 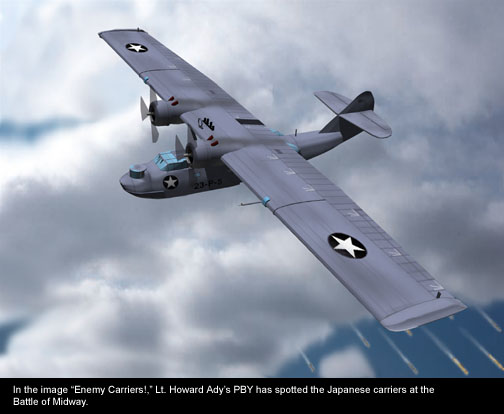 One builds a 3D model just like a scale model - one part at a time. Instead of cutting parts from the sprue, you will be manipulating and combining shapes to make 3D parts. Parts lead to sub-assemblies, and sub-assemblies lead to a finished model. You can even follow your scale model instructions as a guide for the 3D version. Best of all - you don't have to wait for the glue to dry! 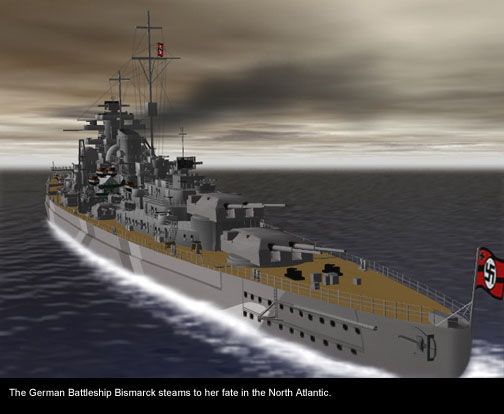 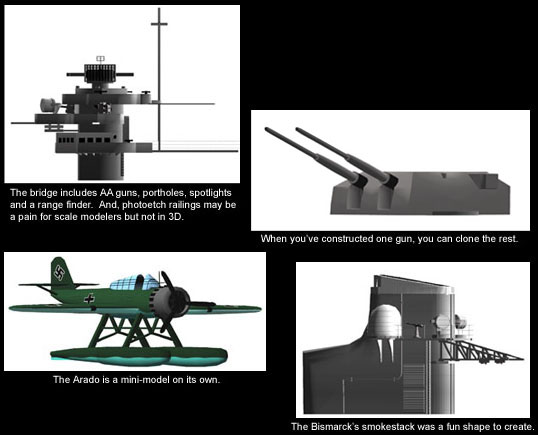 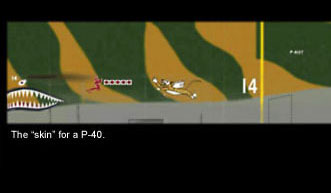 Like a scale model, a 3D model has no life until it gets a paint and decal job. Using Photoshop, a 3D modeler creates a "skin" which is imported into the software for placement on the model. The more detail you add and paint into your texture, the more photo-real your 3D model will become. 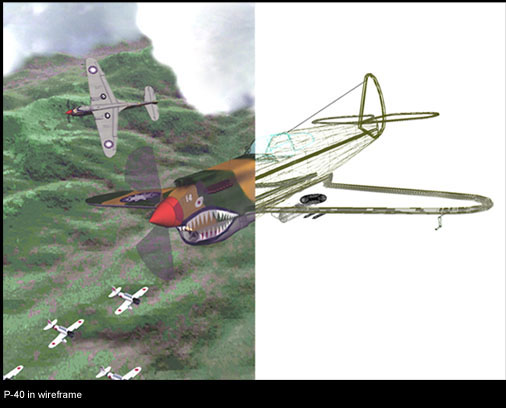 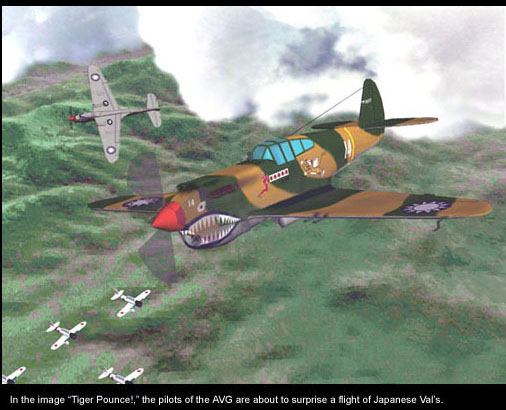 Many scale modelers already have the mindset and patience needed to think and build in 3D. With an investment in a class and software, 3D modeling should come naturally.

And, while 3D fish and dinosaurs may have the attention of the masses, 3D modelers can put their planes, ships, and tanks in action - which is pretty cool. Just like Nemo can swim, your animated 3D creation can fly, shoot, and sail. 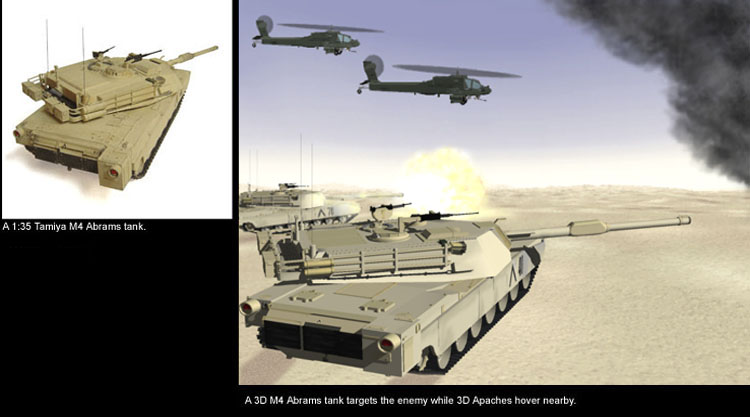 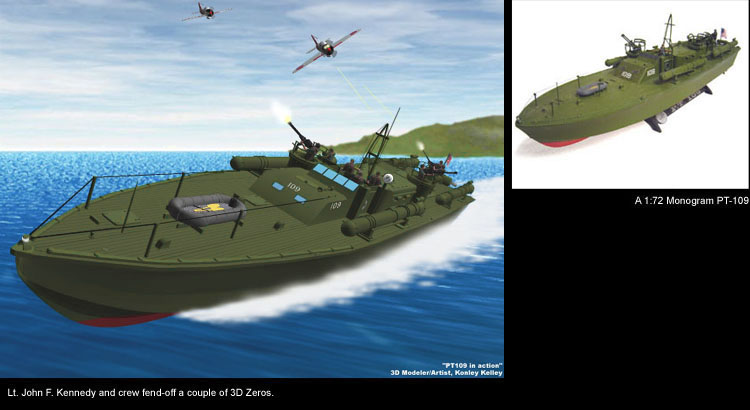 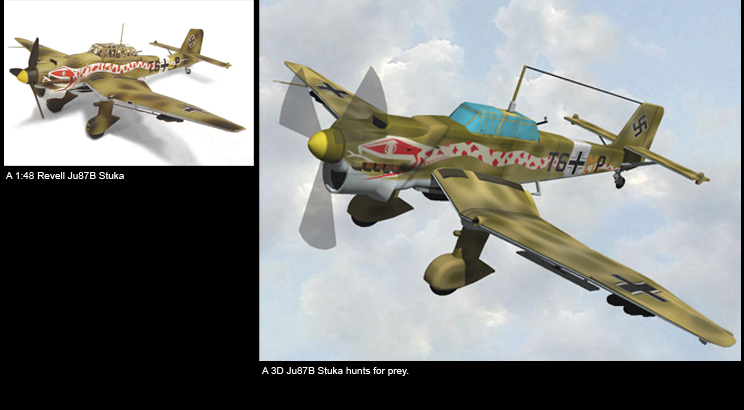