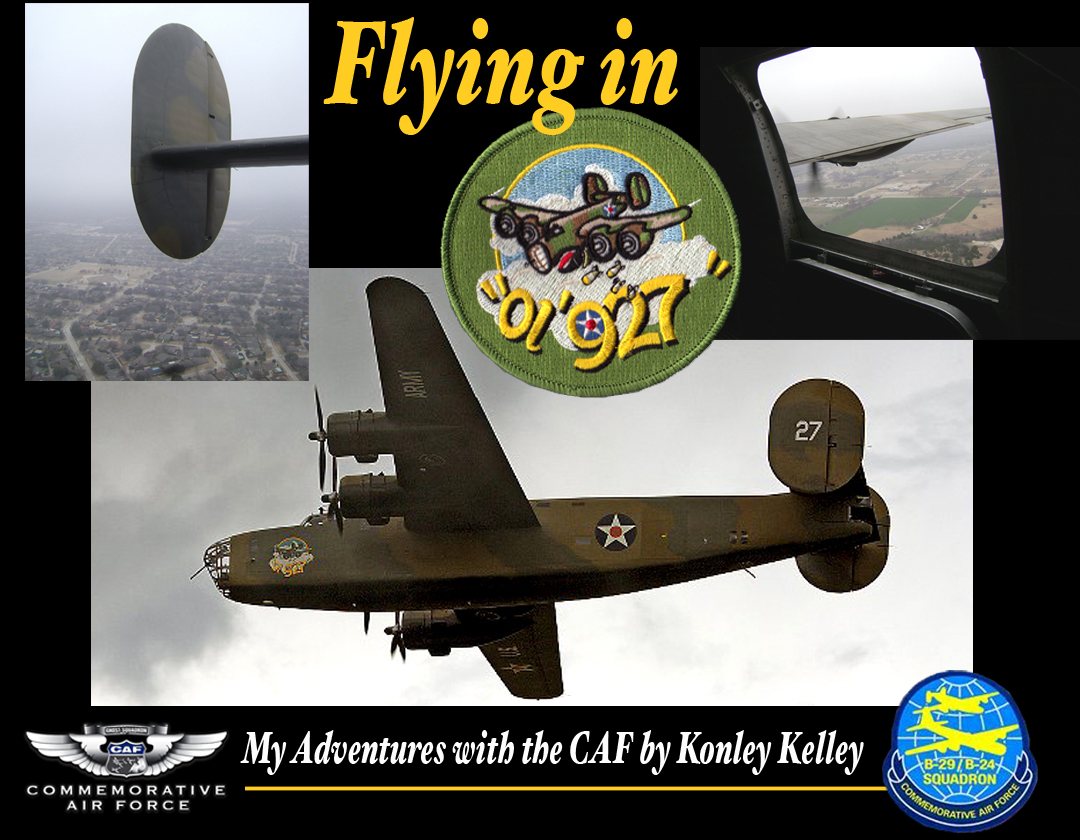 In December, 2010, I joined a Squadron of the Commemorative Air Force (CAF) relocated to Addison Airport in Texas (just north of Dallas). The B-29 / B-24 Squadron maintains and flies two of the most rare warbirds still air worthy today - a B-24A Liberator "Ol'927" and a B-29 Superfortress "FIFI."

On February 26, 2011, I had a chance to fly in Ol'927. I found a used flight suit, bought some aviator glasses, grabbed my camera and some Dramamine - I was ready to fly!

Our mission was to fly a short trip (15 minutes) from Addison north to McKinney. At McKinney's airport, two pilots would get an annual checkout on the B-24 doing "bounces" landing/take-offs 3x per pilot. We also had other crew members shadowing more experienced crew including the flight engineer and loadmaster. I was to watch a fellow Squadron member, Col. Chuck Burton, perform duties as a loadmaster.

Ol'927 was towed out to the tarmac. I was asked to help "pull props" i.e., rotate the props six times to coat the pistons and engine parts with oil before start-up. We had a briefing with the crew, boarded the aircraft, buckled up and took off. When we leveled out, we were able to unbuckle and walk around the interior. It was sensational looking out the open waist gunner position window on the starboard side. We wore earplugs to drown out the roar of the engines. Because it was a training flight and the actual time at level flight was so brief, we could not go to the cockpit or tail of the plane. Seats on Ol'927 can be purchased for 30 minute ride flights and passengers have more time to explore the aircraft.

We did our six bounces in McKinney which was really exhilerating. We came back safe and sound.

I do have video of the flight. It can be found on my Facebook profile. If you look me up, I'm probably the only Konley Kelley. I also have a group on FB called "Modeling History in Digital Diorama."

This year will be exciting as I learn more about the aircraft and assist with ride flights and air shows. FIFI is down for winter maintenance but she will be flying soon. Expect more great pics and stories from me about Ol'927 and FIFI in the months to come. 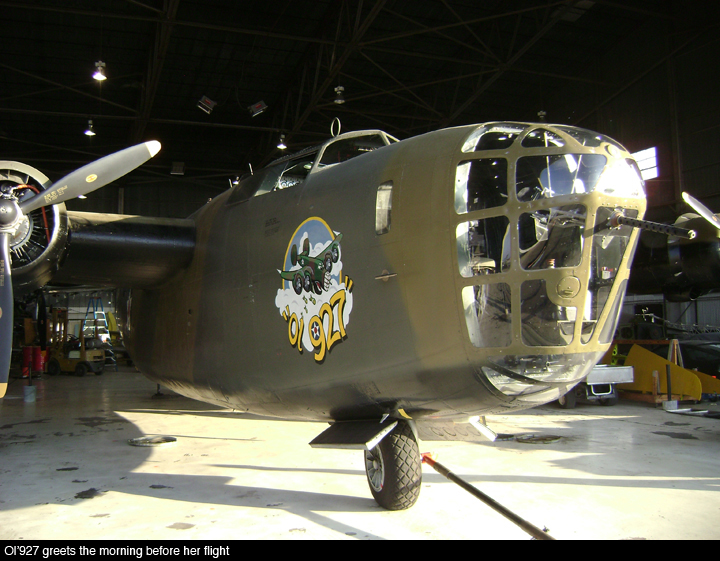 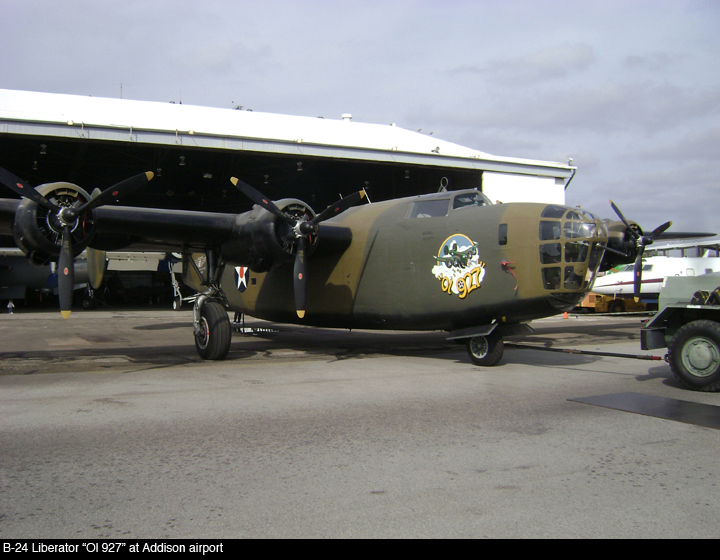 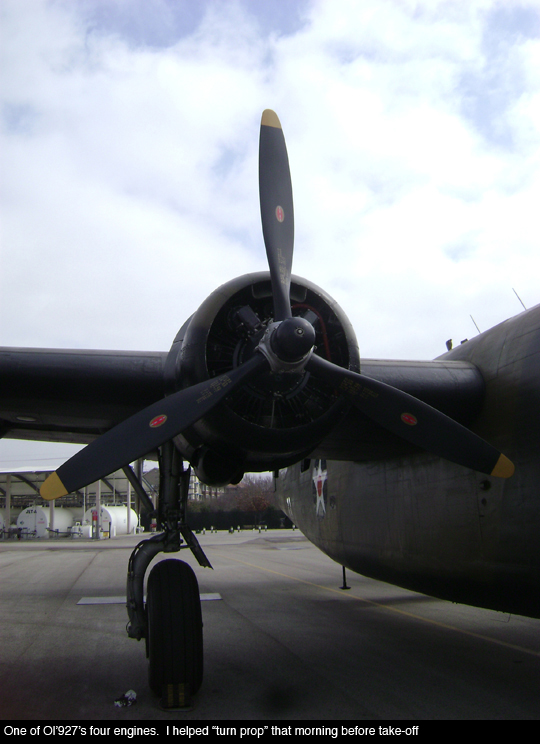 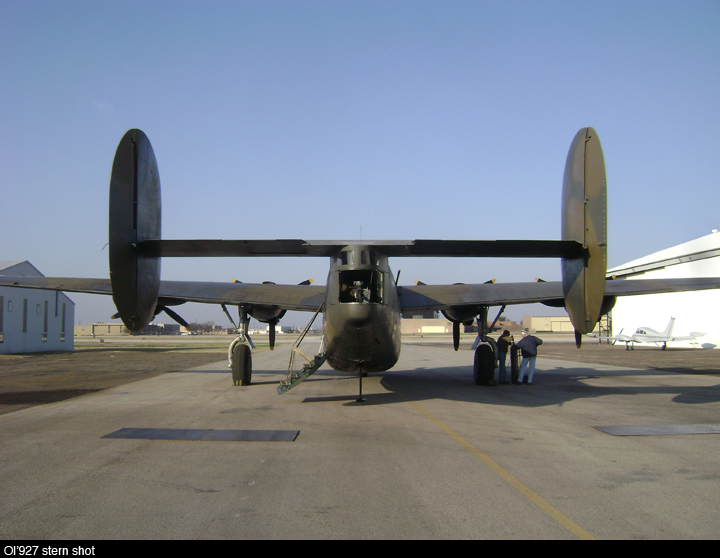 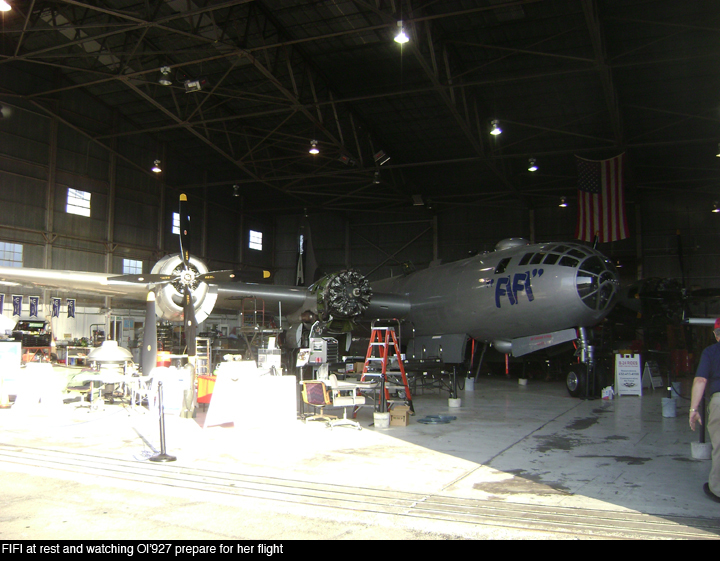 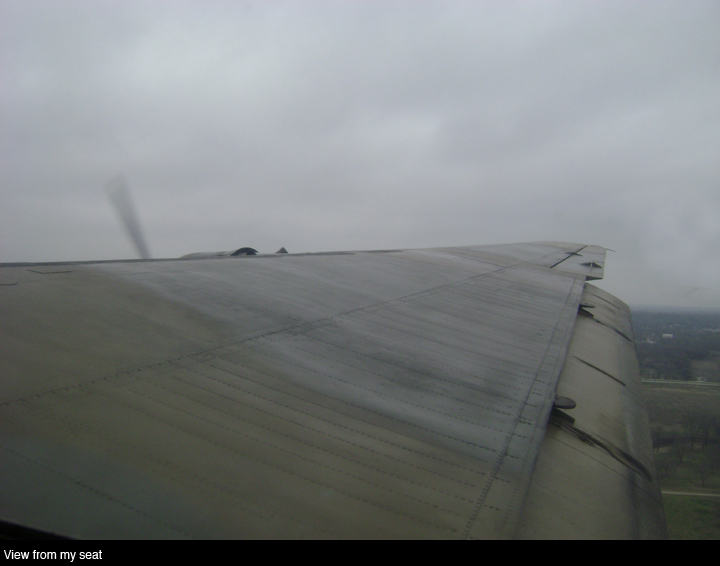 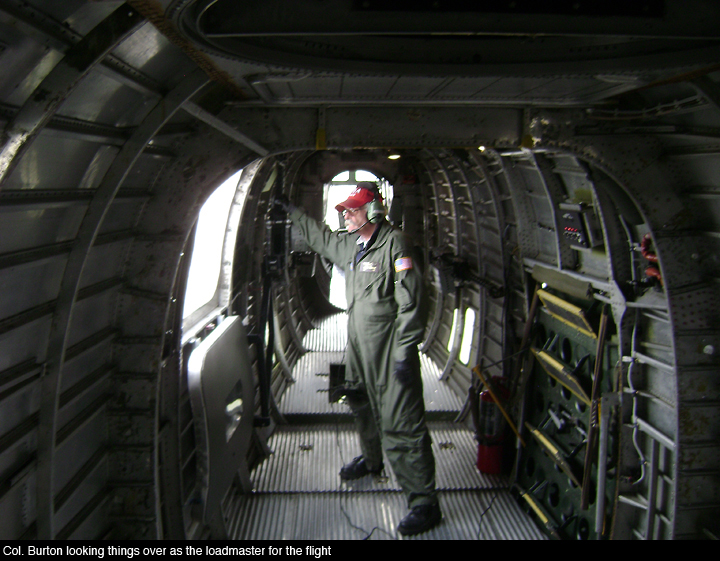 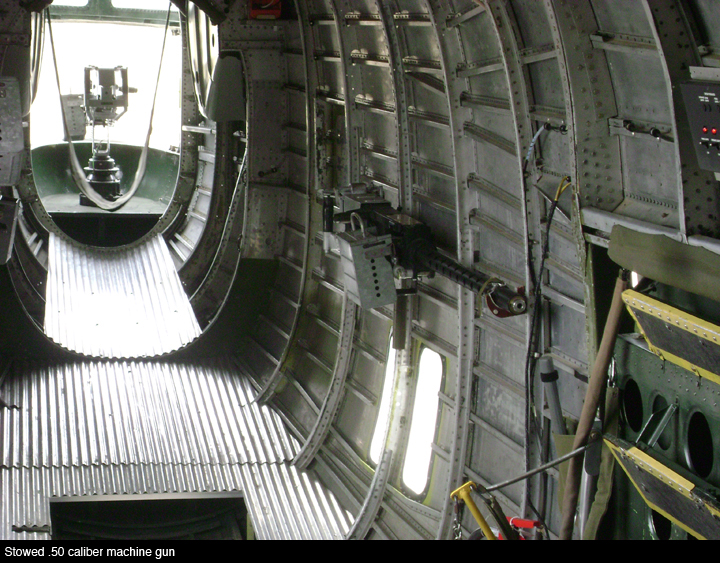 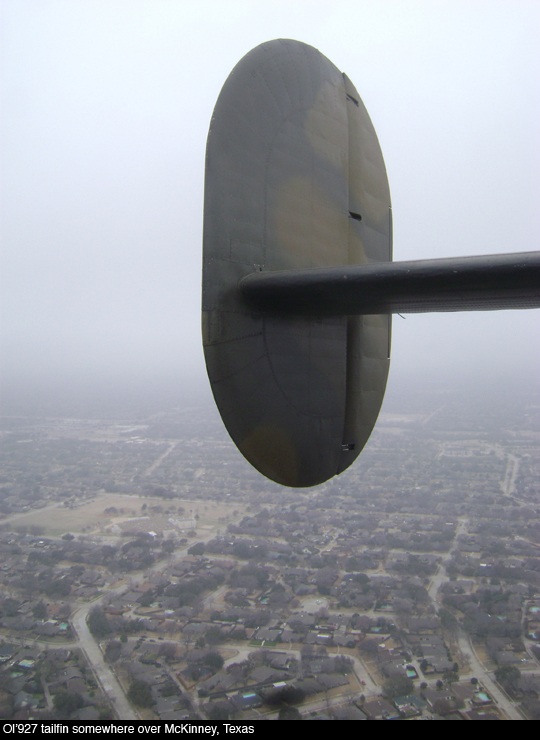 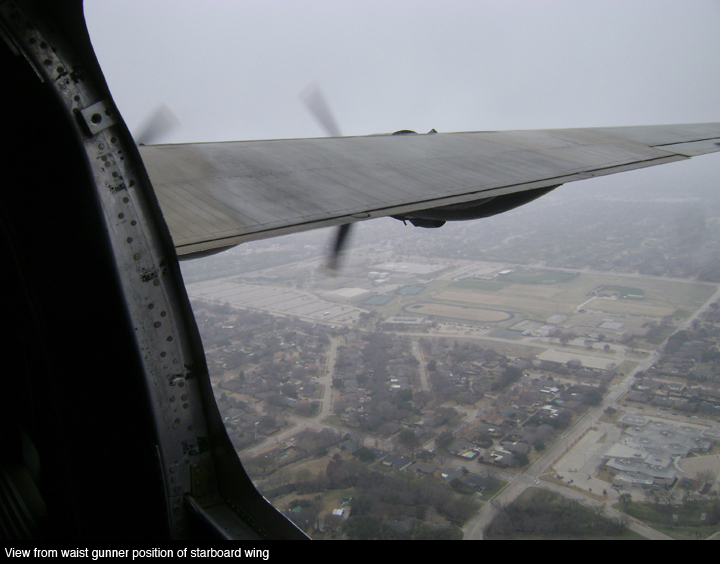 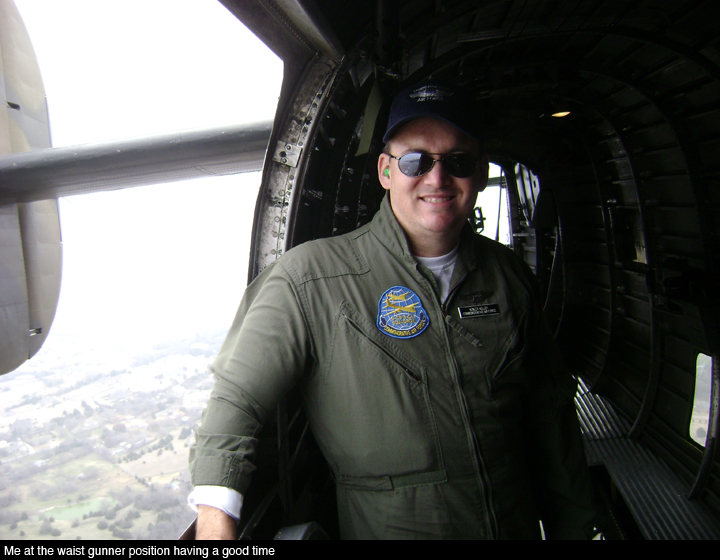 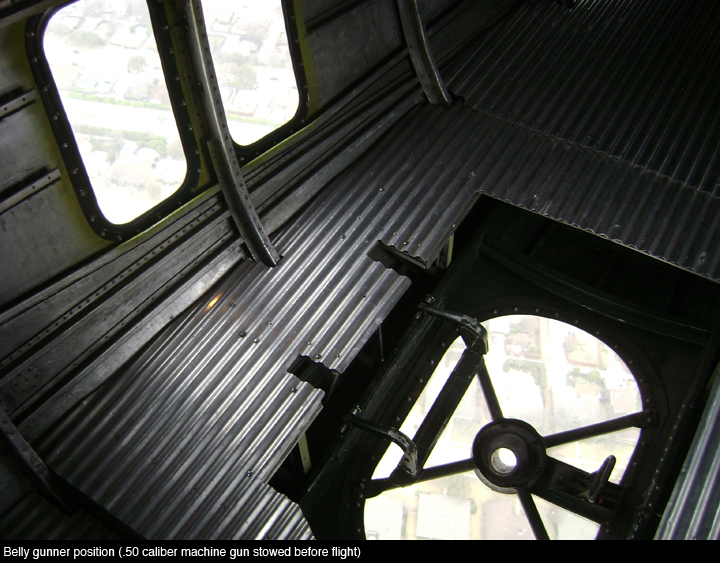 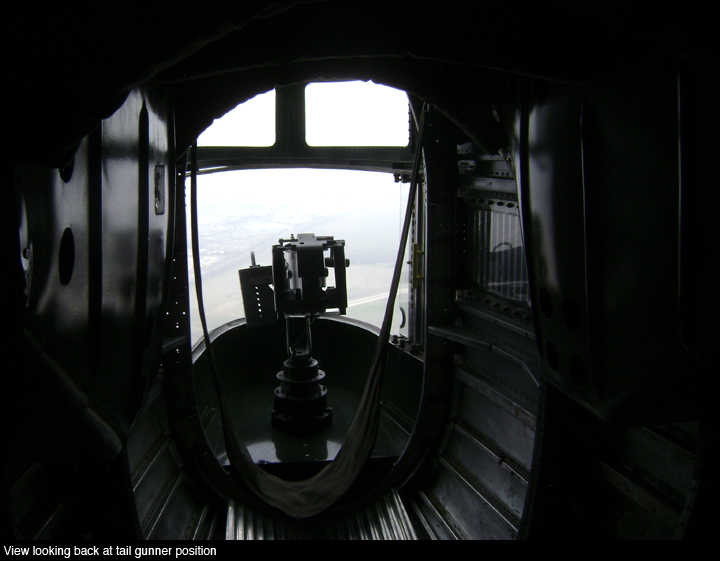 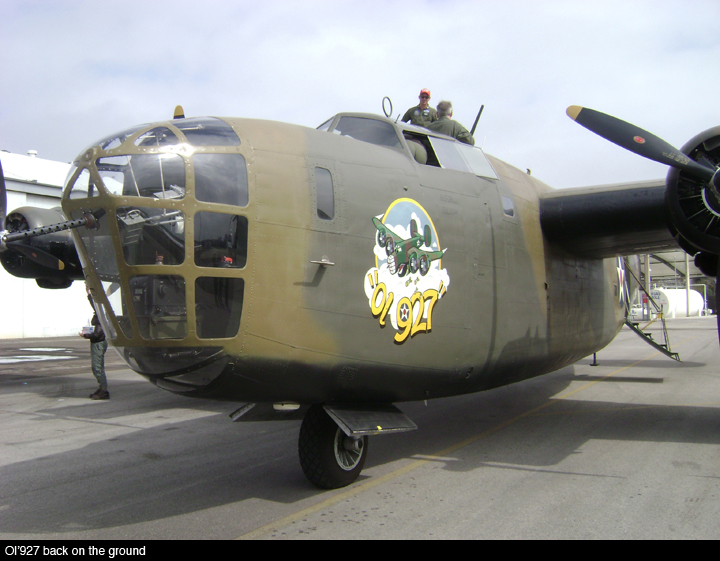 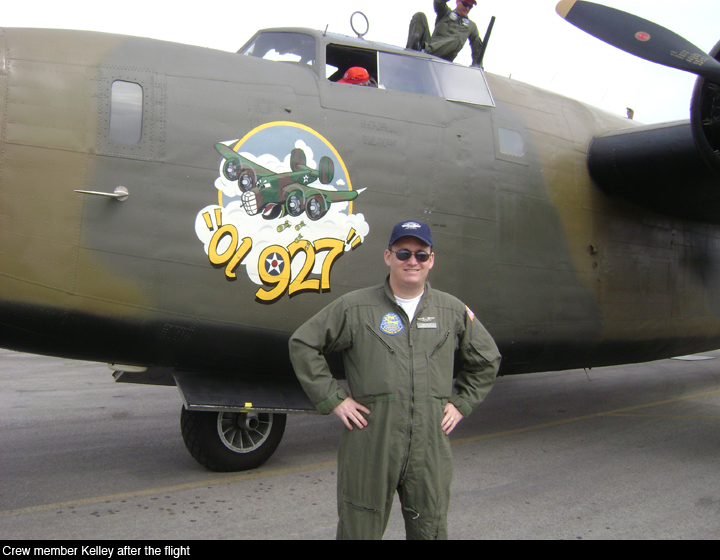